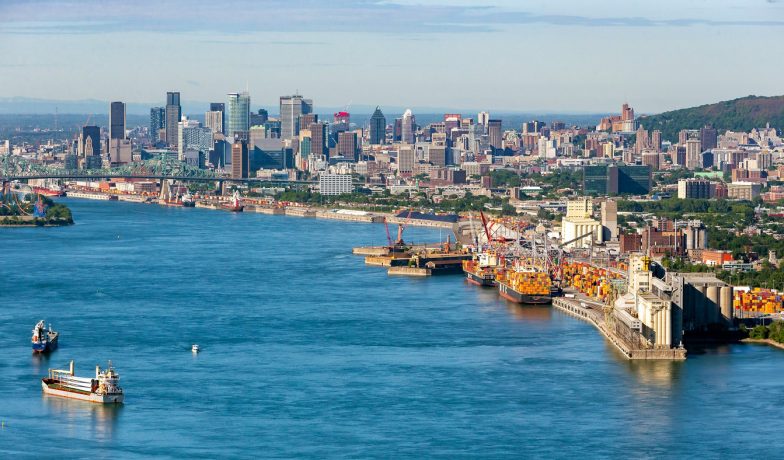 By GLSR Team  |  June 17, 2022 Latest News
The Port Authorities of Montreal, Québec and Trois-Rivières have announced the creation of a working group to identify and facilitate the implementation of joint initiatives. The signing of a collaboration agreement between these three ports on the St. Lawrence River is motivated by strategic, environmental and economic factors. The three ports combined annually handle approximately 72.4 million tons of general cargo, containers, non-containerized general cargo, and solid and liquid bulk. The St. Lawrence is the entry and exit route for a multitude of goods, food and materials traded with the rest of the world.

The working group will explore different avenues of collaboration that could improve the competitiveness of the St. Lawrence corridor, such as the connection between the ports and the freight and train transport networks, the exchange of expertise, or the compatibility of technological systems.

Since the Government of Canada has announced its intention to modernize the Canada Marine Act, the act that governs the Canadian Port Authorities’ operations, the working group’s conclusions could also be used to inform the work of Transport Canada. 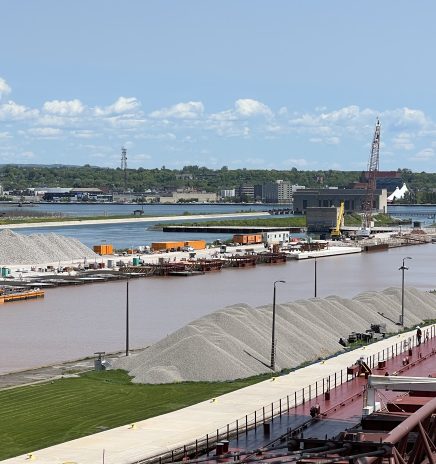 LOCKED IN: FUNDING FOR NEW SOO LOCK IN INFRASTRUCTURE INVESTMENT AND JOBS ACT

By Christine Rohn-Tielke The need for a second Poe-sized lock at the Soo has been on the Great Lakes maritime industry’s agenda for nearly 40 years; and, in fact, a... Read More

SALVAGING HISTORY IN THE GREAT LAKES: TRACKING SHIPWRECKS HONORS THOSE LOST IN THE LAKES

By Wendy Larimer The summer calm that comes to the Great Lakes provides the ideal conditions for tracking down the remains of the many ships that were lost when the... Read More