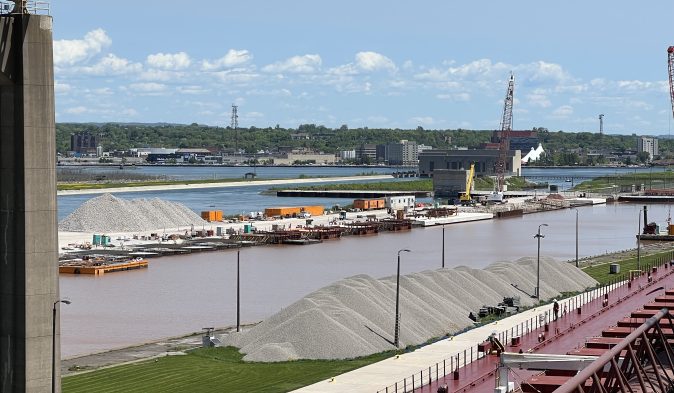 LOCKED IN: FUNDING FOR NEW SOO LOCK IN INFRASTRUCTURE INVESTMENT AND JOBS ACT

By Christine Rohn-Tielke The need for a second Poe-sized lock at the Soo has been on the Great Lakes maritime industry’s agenda for nearly 40 years; and, in fact, a... Read More 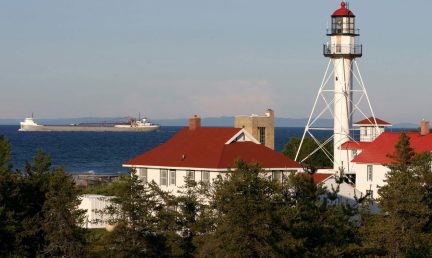 SALVAGING HISTORY IN THE GREAT LAKES: TRACKING SHIPWRECKS HONORS THOSE LOST IN THE LAKES

By Wendy Larimer The summer calm that comes to the Great Lakes provides the ideal conditions for tracking down the remains of the many ships that were lost when the... Read More 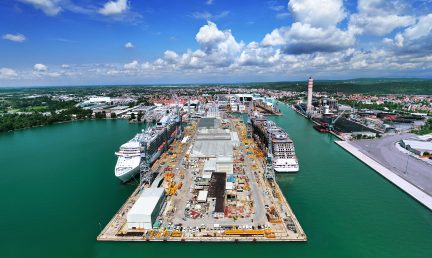 IN FOCUS: RINA and Fincantieri Join Forces in Research and Development

Fincantieri, one of the world’s largest shipbuilding groups, and RINA, an Italian inspection, certification and consulting engineering company, have signed a memorandum of understanding to develop synergies in the field... Read More 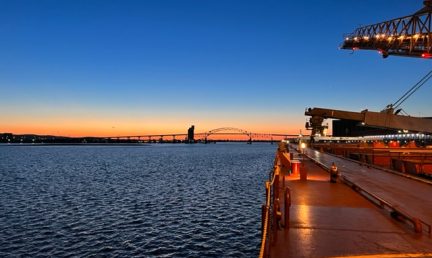 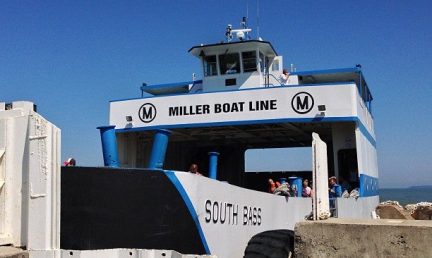 Miller Boat Line, Inc. has filed a lawsuit seeking to recoup up to $8 million. Miller, which operates a ferry service between Port Clinton and Put-in-Bay, filed the civil action... Read More 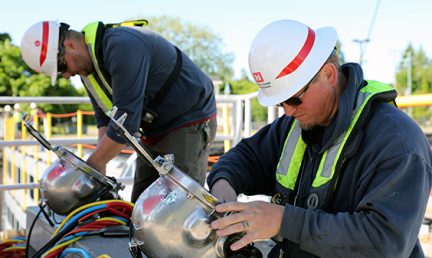 The Soo Locks’ MacArthur Lock has opened to marine traffic after completing a critical repair that took longer than expected. The MacArthur lock was set to reopen in late April... Read More

A new system-wide report from the Chamber of Marine Commerce shows that Great Lakes-St. Lawrence Seaway ships carried an estimated 149 million metric tons of cargo to and from domestic ports, and... Read More 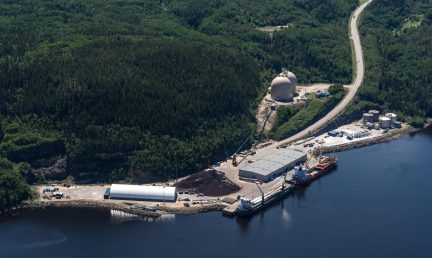 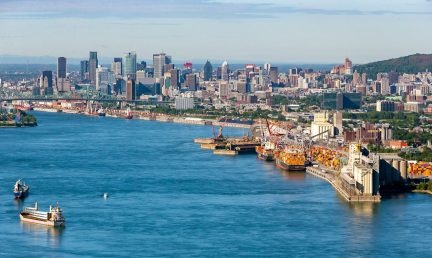 The Port Authorities of Montreal, Québec and Trois-Rivières have announced the creation of a working group to identify and facilitate the implementation of joint initiatives. The signing of a collaboration... Read More 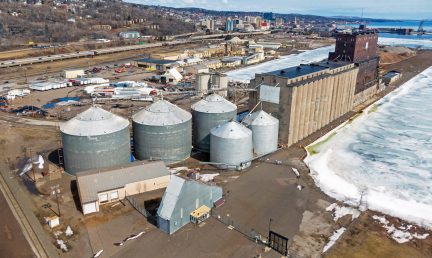 The Hansen-Mueller Company has acquired General Mills Elevator A in Duluth, Minnesota, completing a deal that will bring the grain-handling facility back into active service. Owned previously by General Mills... Read More

Lt. Col. Colby K. Krug, a Buffalo, New York native and a veteran of the wars in Iraq and Afghanistan, has assumed command of the U.S. Army Corps of Engineers... Read More